Just a short while ago, I stumbled upon the awesome blog of  Jess Witkins. Her blog, Jess Witkins’ Happiness Project is great! It’s funny and witty, and real…for the most part.  She  recently wrote a post in which she tells five truths and a lie.  It was marvy.  According to her post, she was inspired to write Five Truths and a Lie by another  awesome blogger, Mandi of Cellulite Looks Better Tan. Mandi was, in turn, inspired to write her post, True Story by another awesome blogger …  whose name I haven’t looked up yet, but I’m pretty sure it’s awesome.

To tell the truth, I’m not good at lying in real life. My face turns red, my eyes start to twitch, and my right armpit unleashes a fury of perspiration that is comparable to a small meteorological event. But, internet lying? Pffftt. Bring it. So, here is my rendition of Five Truths and a Lie. I added some life lessons, too… for good measure.

1. My front tooth is fake (it’s a dental lie).  I ran into a pole whilst roller skating, and knocked the real one out. 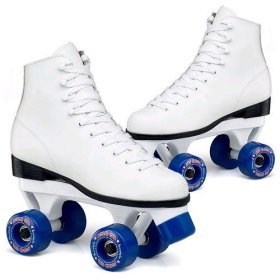 Lesson: Live in the moment, but look at least two feet ahead of you if you are wearing roller skates.

2. I got to ride in an ambulance after falling flat on my face at the testicle festival.

Lesson: Do not drink whiskey at an ambiguously named event.

3. I broke my wrist whilst snowboarding, but didn’t feel it;  probably because I had experimented with the reefer that day. 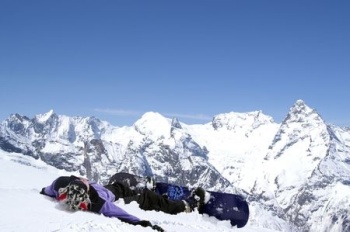 Lesson: Don’t fear the reefer. It appears to be a pain killer (unless it is illegal in your state, in which case it is okay to fear it a little).

4. I broke my leg  trail running with a guy I had a crush on. I was trying to be cute and chase a waterfall.

5.  I won the archery ace award at summer camp.

Warning:  I am Robin Hood incognito.

6. My car was totaled after a run-in with a hay bail.

Lesson:  Hay, when messed with, is dangerous stuff.

Which one do you think is the lie?

Taking a guess will bring you good luck for 7 years. It’s the truth 😉

The life of PASSION